Looking at the real estate sales in the first half of 2018 shows a clear trend: single family homes are in short supply in Steamboat Springs, especially homes under $500,000.  Since January, only four homes sold for less than $500,000.  Neighborhoods like Emerald Knoll, Village Green, and Tree Haus are seeing home sales close above $1,000,000 and downtown “fixer uppers” start around $600,000.  New homes are even more scarce.  Only two homes sold that were built after 2017.  There are, however, two homes in Sunlight under contract at $555,000 and $635,000.

Here is a list of single family home sales in Steamboat Springs:

May Market Stats from Land Title

Melissa Gibson from Land Title reports about the Steamboat Springs real estate market for May 2018 in the email excerpt below:

“Our May numbers in Routt county were very similar to May of 2017.  Total transactions were 140 compared to 148 last year and our gross sales volume was $70.15M compared to $71.56M last year.  Year to date, our gross volume is down -9.86% and transactions are down -7.42%.  Our average residential price is $667,728 YTD.
There were two New Unit Sales in May – both were in Hayden.  Still hoping for more inventory – both new and resale – to hit the Steamboat market.  Local buyers made up 58% of our sales in May in Routt county.
There were a total of 170 loans in May with 57% of purchasers closing with financing at the time of sale while 43% closed with cash.”

Our Steamboat Springs real estate market is experiencing the same nationwide issues of low inventory (especially with new homes) and buyers trying to close on a property before interest rates increase.  Dollar volume would be higher if there were more places to buy. 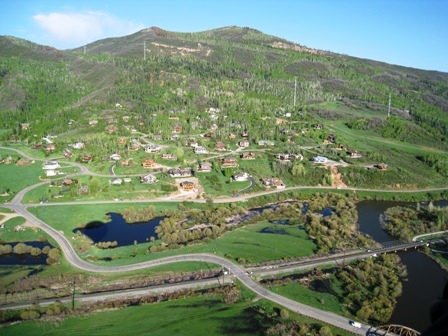 Here is a full list of Steamboat Springs homes that sold recently:

2017 was the best year for Steamboat Springs real estate sales since the recession started a decade ago.  According to Melissa Gibson from Land Title, “Routt county ended 2017 with the highest gross sales volume since 2007!  We saw $809,183,833 in gross sales volume with a total of 1,608 transactions!  What a great year!  While December numbers were down slightly from 2016, the Year end gross volume was up 16.46% and transactions were up 4.48% compared to 2016. ”

See below how the Steamboat real estate market has trended since 2010, or call us at 970-819-6372 to talk about buying or selling a place of your own in Steamboat. 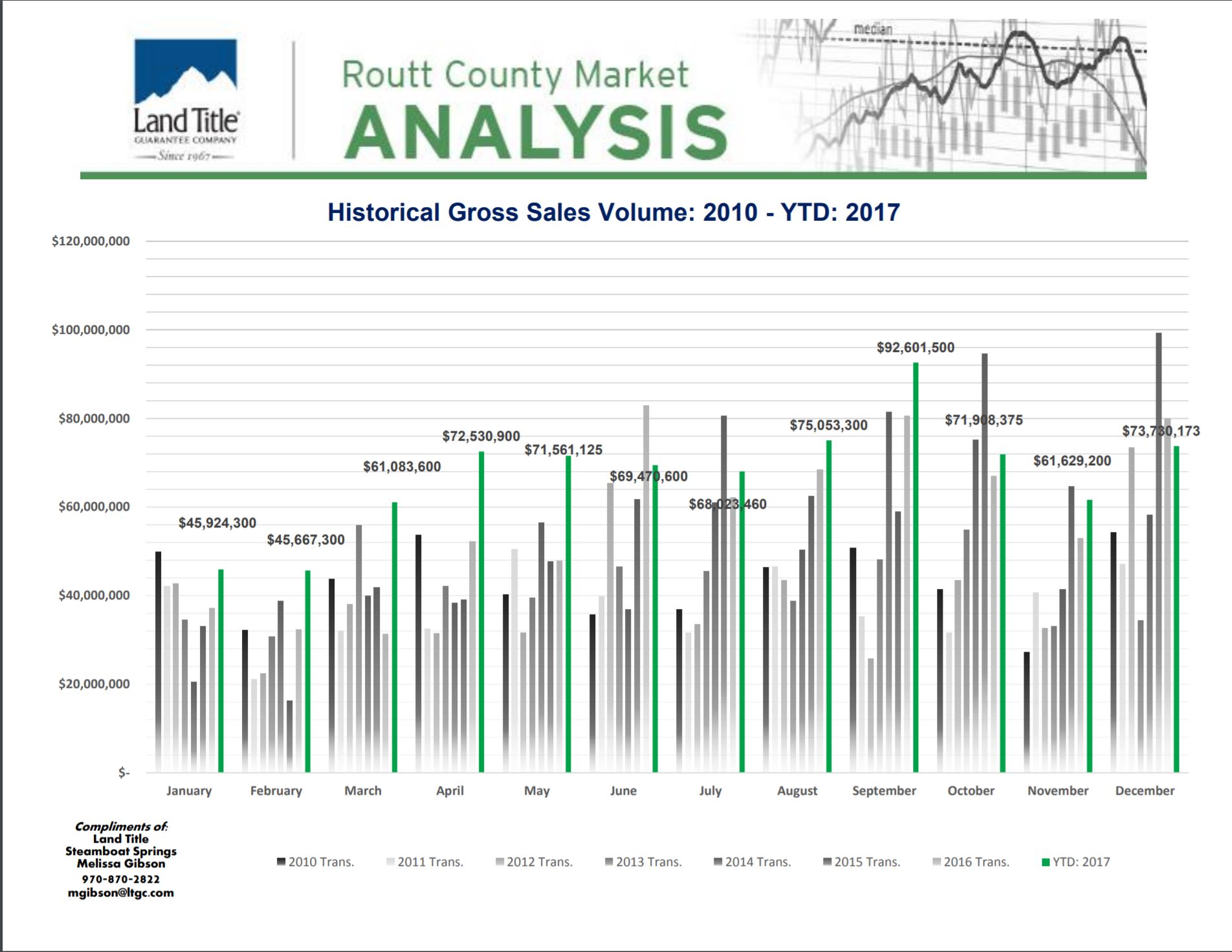 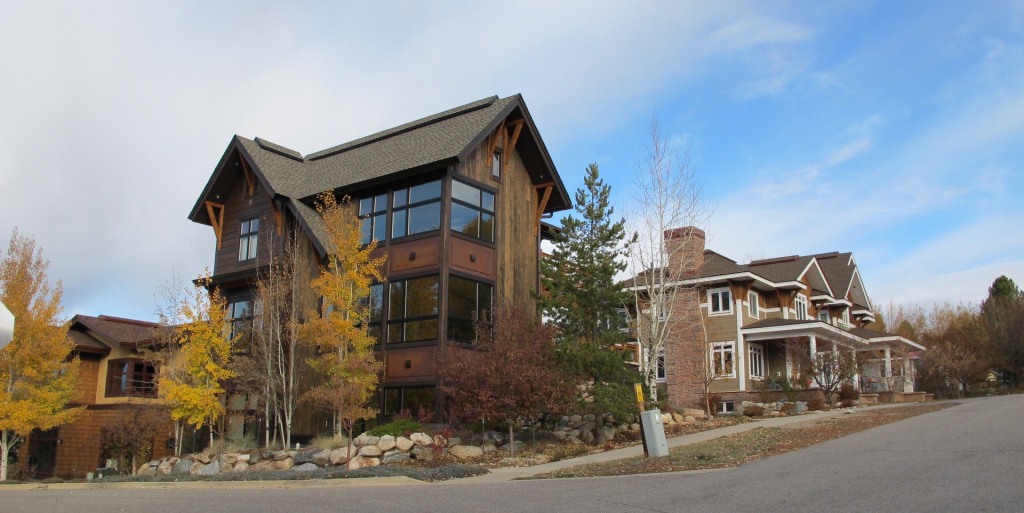 Buyers looking to purchase a Steamboat single family home are experiencing a frustrating summer buying season, but most are finding homes even if it takes a couple of tries.  Houses in Steamboat are selling for an average 98% of the list price, so there isn’t much room to negotiate. And almost 25% of home purchases are closing at or above the list price showing how common multiple offer situations have become.

Median Steamboat Springs real estate prices are up 22.75% from the second quarter of 2016, and total dollar volume is up 29% YTD from last year.  Here are a few other stats from Melissa Gibson at Land Title:

Click here to see all homes available for sale, or scroll down to see a list of Steamboat area homes and duplexes that sold in July:

What Type of Steamboat Real Estate is Selling Best?

Barn Village Amenity Building with fitness and a swimming pool.

The short answer to what type of real estate is selling best in Steamboat this summer is:  Everything.  As of today, there are 239 pending properties currently in escrow, and 148 properties went under contract in the last month.  It’s been a very busy real estate year with buyers at all price points, and for all property types.

Here is a quick snapshot of what is selling this summer:

Another interesting observation is there were 19 price reductions today for listings currently on the market.  Some sellers were optimistic with their pricing, and now that we are halfway through the summer, they are getting more motivated to sell. The list-to-sold ratio is still a solid 96% for properties that sold since June.

Search all properties for sale in Steamboat Springs here, or call us at 970-819-6372 to talk about your situation. 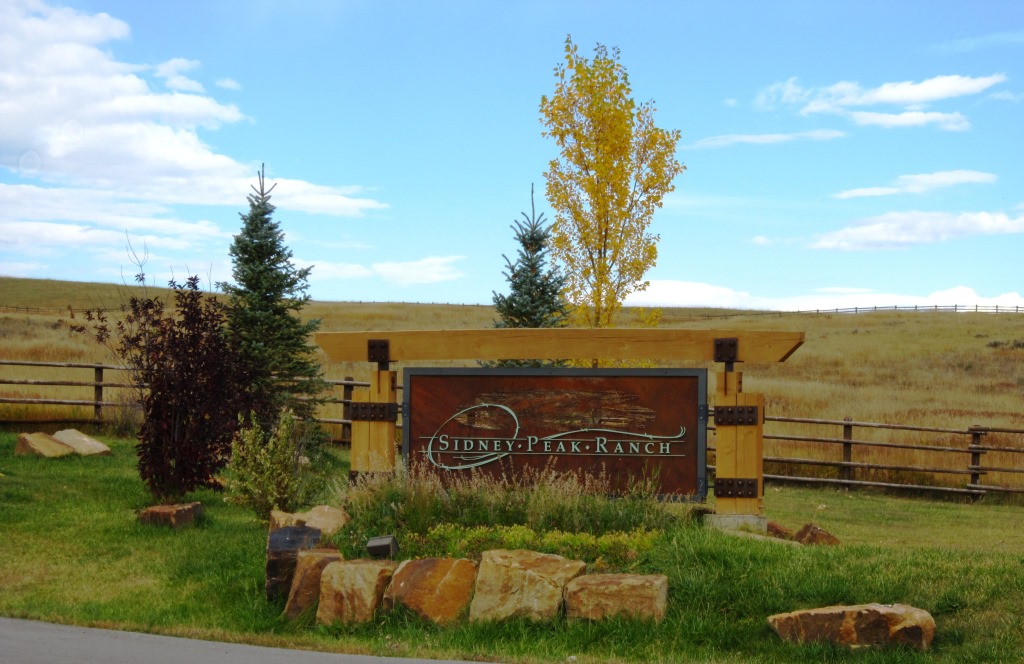 The area south of Steamboat Springs is one of the most desirable locations in Routt County, and prices reflect that. Homes in Sidney Peak, Agate Creek, Big Valley Ranch, and other developments regularly sell above $2M.  Custom homes on large land parcels often command more.  Scroll down to see the 2017 home sales in the South Valley, or contact us to learn more about buying or selling real estate in Steamboat. 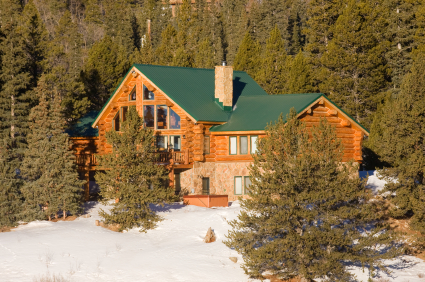 The Rout County Building Dept issues building permits for all types of structures from single family to duplex, multiple family, accessory structures, commercial/industrial, and additions/renovations, in both the county and within the city limits of Steamboat Springs.  For years, building has been slow and sub contractors were more affordable and available, but that is no longer the case, especially within the city limits.

In total, Routt County is still 44% down from 2007 in terms of quantity of SF permits issued, but if you look at the property valuations for these same properties, the county was only 26% off of 2007….indicating a rise in building costs.  This analysis exposes two trends that are worth analyzing in subsequent articles…why has the city recovered so much faster than the county and why are building costs exceeding those in the height of the 2007 market?

This article was guest written by Kelly Becker.  To contact Kelly about new construction or what to expect when building a home in Steamboat, call her at 970-846-2300.

2017 Steamboat Springs real estate dollar volume is eclipsing dollar volume of past years, especially since it was announcemed that Aspen will acquire Steamboat later this year.  As we head into the second half of the year which has traditionally been the busiest time for real estate sales, we will see higher dollar volume or higher prices (both?) due to low inventory.

As a buyer, it’s hard not to get caught up in the emotion when you see the right property.  Trust us to help you navigate the current market with excellent negotiation skills and a calm demeanor by calling 970-819-6372. 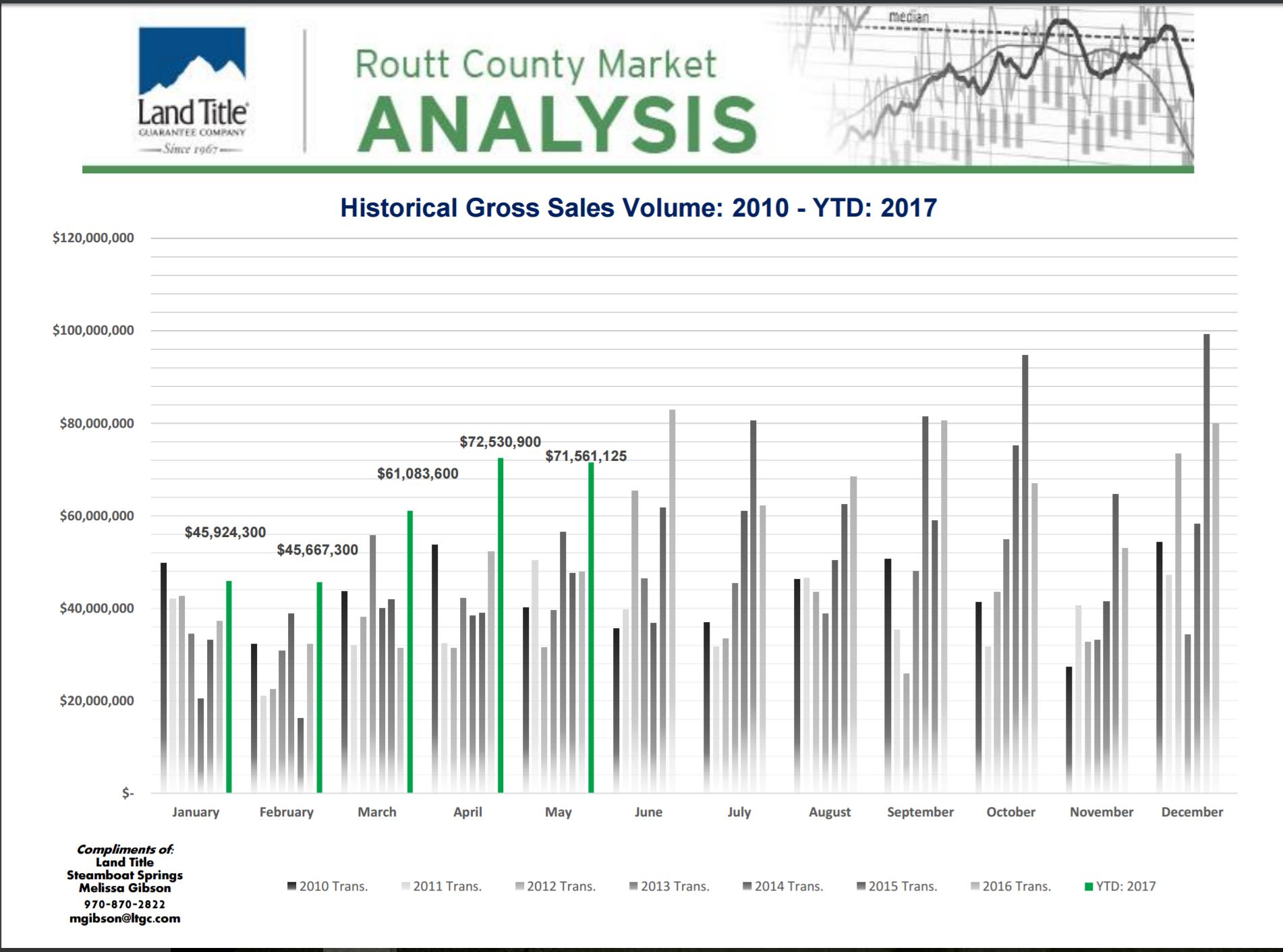 Graystone on the Green home in Steamboat Springs

Forty-nine homes sold in the City of Steamboat (downtown, mountain and Fish Creek areas) to date in 2017 for a median price of $910,000.  Interestingly, the median list price for homes currently listed for sale in the same neighborhoods is $1,299,500.  Only 22 homes are for sale under $1,000,000.  Prices are rising due to low inventory and strong demand.

Here is a list of sales in 2017, or you can search for available homes for sale in Steamboat Springs here.