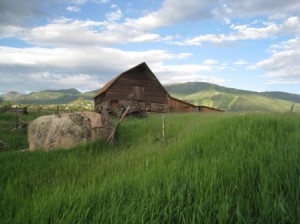 For more information about the best real estate opportunities in Steamboat Springs, give us a call at 970-819-5063.